Hera Biotech is developing and commercializing the world’s 1st non-surgical test for definitive diagnosis and staging of endometriosis.

To be the world leader in understanding & addressing diagnostic and therapeutic deficiencies in women's health.

We are building a collaborative culture that is driven to advance the standard of care in women's health.

Relentlessly seek to understand the root cause of diseases in women's health, thereby, uncovering new ways of diagnosing and treating them. 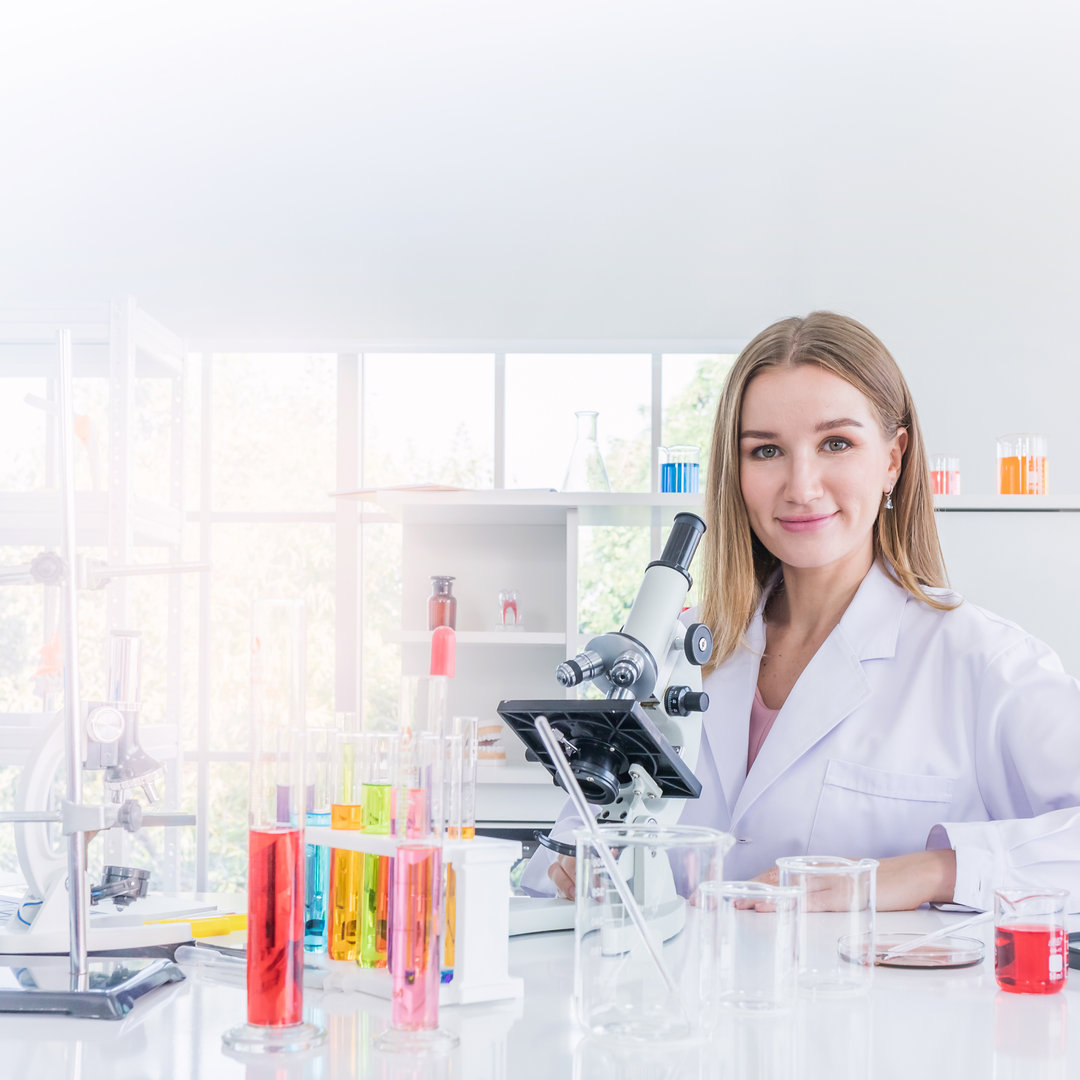 Hera Biotech, Inc. was formed to apply advances in biotechnology to address unmet needs in the field of women’s health and specifically, in reproductive medicine.

Hera’s initial goal is to commercialize the MetriDx™, a novel, non-surgical method for the definitive, early diagnosis and staging of endometriosis.

Meet the Team
What is Endometriosis?

According to the Mayo Clinic, “Endometriosis is an often-painful disorder in which tissue similar to the tissue that normally lines the inside of your uterus – the endometrium – grows outside your uterus.” Endometriosis often involves other pelvic organs and, in some cases, can spread elsewhere in the body. Despite no longer being inside of the uterus, endometrial tissue continues to function in the same way it would in the uterus. This means it thickens, breaks down, and bleeds with each menstrual cycle. However, this tissue has no way to exit the body and becomes trapped. This trapped tissue can cause cysts, the surrounding tissue can become irritated, and, eventually, scar tissue and adhesions can form. Further, endometriosis can cause pain, especially during menstrual periods, and the pain can be debilitating to afflicted women. Common symptoms associated with endometriosis are painful periods, pain with intercourse, pain with bowel movements or urination, excessive bleeding, infertility, fatigue, diarrhea, constipation, bloating, or nausea. The only method for currently diagnosing endometriosis is by laparascopic surgery followed by pathology of the biopsied tissue. This procedure is expensive and can fail to detect up to half of the disease lesions.

In the US, the annual economic burden of endometriosis due to direct medical care of endometriosis is estimated at ~$80B; a cost that could be dramatically curtailed with accurate, early, and non-surgical diagnosis.5 Hera’s breakthrough approach is based on cutting edge, single cell, micro-fluidic analysis to identify endometriosis-specific biological markers. This approach enables clinicians to definitively diagnose endometriosis regardless of stage with unparalleled accuracy.

Our Approach to Diagnosis

A sample of the patient’s endometrium is collected using a uterine brush biopsy during an in-office procedure, thereby eliminating the need for surgery. MetriDx™ configuration utilizes micro-fluidic analysis of single cells obtained from the patient to definitively diagnose and stage endometriosis. MetriDx™ will bring unprecedented diagnostic capability to physicians, lower liability risk within hospitals, eliminate unnecessary surgical procedures, and reduce the considerable time patients typically suffer before receiving a diagnosis, all the while maintaining tissue collection and a direct pathology diagnosis.

MetriDx™ will initially be offered to both OB/GYN practices and those in the fertility solutions market as a laboratory developed test (“LDT”). MetriDx™ can also be utilized as a screening test in OB/GYN practices, in fertility clinics and by reproductive endocrinologist practices. Knowing a patient’s Endo status and stage can save thousands of dollars on misdiagnosis and interventions that may be inappropriate for the stage of the disease. Further, in circumstances of infertility, treatment of the underlying Endo prior to intervention can increase the likelihood of success by modifying the interventions to account for the underlying disease. 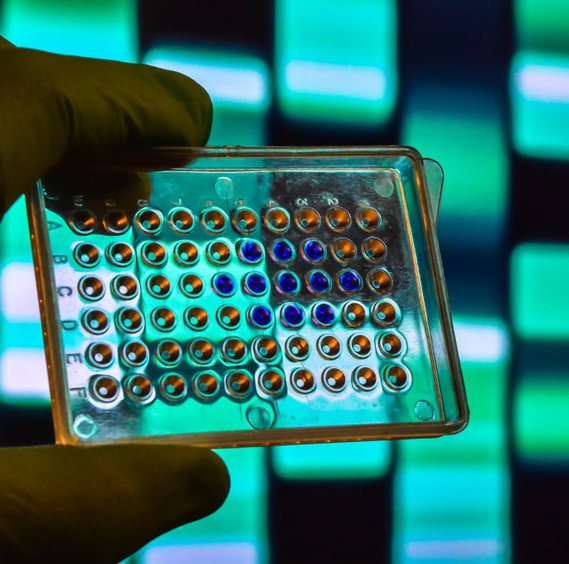 Want to become a part of the solution
or hear more about us?

Sign up to receive updates and information on Hera Biotech and tips for how to deal with endometriosis.